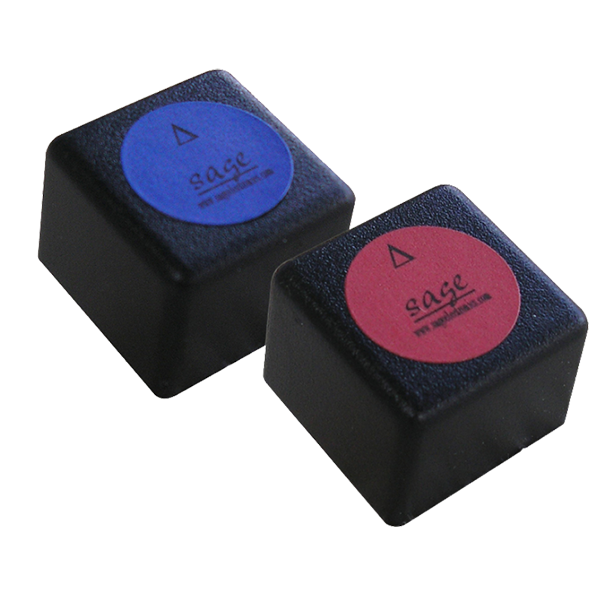 I was lucky enough to acquire a handful of Bova opamps.
My console was modded thoroughly with 5534’s and recapped.  This was done maybe 10 years ago.
I stuck them in my master module and did 2 channels in the pre-amp section.  I did the summing amps, main L/R outs and monitor opamps.  This makes my master module discrete.  Only thing I didn’t do yet was replace the ones in the Echo returns, which I plan to at some point.
The only way to really hear a difference and judge one set up vs another would be to have tracks returned to every module, summing through the master and record the same pass with each “setup”.  This would take a lot of work and I didn’t do the test that thoroughly.   Instead, I played a 2 track mix through a pair of channels and listened through the output of the console.  I did however record the output of the desk in the 2 ways.  One w 5534’s and the other with the Red/Blue Dots.  What I heard different: It seemed that with the Dots there was a little more high end detail and somewhat more clarity in the low end.  Granted, the difference to my ears wasn’t exactly night and day but was noticeable.  The real difference was when I replaced the mic pre section and fader buffer in a channel and compared to an un modded channel.  The funny thing is, the channels in my board aren’t all gonna sound the same as one another.  Some sound different anyway!  But A/Bing the 2 channels with each other made me want to continue down this road.  In a nut shell, more top end and more low clarity.  Dare I say like a blanket was taken off?  This is good.  Real good.  I could tell that with a fully discrete audio path, I’d really get out what I put in it.  Detail and punch!
The good: The improvement in sound and clarity of signal.  Wow, that singer still sucks!  Wow those drums sound great!  Wow that ZZTop record sounds…like that.  I’d like to think it cleans the dust off your glasses.
The bad: In order to really hear a sonic difference on a grand scale, you’d replace all the opamps in all the channels.  Do I want to do that?  YES!  But it’ll cost like a $h** ton of money.  I mean a $h** ton.  Like in the neighbourhood of $10,000.  Would the desk kick butt.  Yeah…but…yeah…but…but… Well, what’s the alternative?  What else could you do?  You could take a loan out or get rich like so many other people and spend 50K MORE and buy a Neve or API.  But that’s a lot of money.  And most people don’t know $h** about gear in studios.  Some do.  Is the Neve gonna get you a client.  I’m not sure.  I really don’t think so.  It’s gonna be your room, the vibe, your rate and your relationship to the artist, not in that order.  Biggest question I get is, “can you track a band live?”  That’s another list of needs.  I think that a Neve or API would be the cherry on top of a conversation where you and the artist see eye to eye and they want to work with YOU.  Does it matter that Pink Floyd did Dark Side on that centerfold of a console, No it doesn’t.  They’re Pink ****ing Floyd dude and the producer helped achieve their vision.  Did I rush out to do a record on a TG console.  Yeah.  Did it sound great?  Yeah… but how did the mix sound.  hmmm well…could’ve been better.   Everything has to be right or it doesn’t matter what you tracked on.  Boston recorded on an Auditronics.  $h** sounds balls rad and changed the way people thought about guitar rock.    Is 10K a lot considering it could give you a killer sounding discrete console for pennies on the dollar compared to the alternative?  Not to bad.  IF you have the dough and won’t miss it.  After all, more people spend upwards of 5 to 10K for stereo compressors and won’t bat an eye on it.  Think about that.
I digress…
Slowly and surely I’ll get more Bova Dots to put in this console.  I love the look of the console, it sounds great, it’s small enough to move if I need to, and people don’t see them very often.  Now if I just had a plate 8)